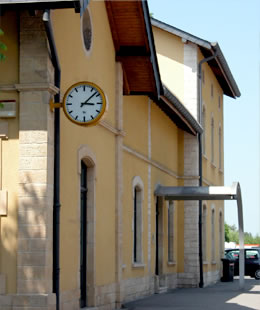 The project False Positives is about intelligent surveillance systems. These are camera’s that are able to detect deviant behaviour within public space. False Positives is set around the question of normal behaviour. It aims to raise this question by basing the project on eight different ‘anomalies’. These so-called anomalies are signs in body language and movement that could indicate criminal intent. It is through these anomalies the algorithms are built and cameras are able to detect deviant behaviour. The eight different anomalies were pointed out to me by several intelligent surveillance experts with whom I collaborated for this project. The work consists out of several approaches; photographs and pattern drawings. Altogether these form an analysis of different settings in and around the business district of the European capital: Brussels. The eight anomalies can be found within the images. The viewer is challenged to act as an intelligent surveillance system does and question the behaviour of the different people within the photographs. Each photograph is a build-up of several moments; a montage. The timeframes mentioned in relation to each photograph indicate the minutes spent waiting for a contrast to arise between deviant and ‘normal’ behaviour. With the use of this method, I aim to relate my photographs to the use of lm, considering CCTV and surveillance are strongly related to moving images. Furthermore, this working method has given me the opportunity to concentrate on patterns of movement within bigger timeslots.