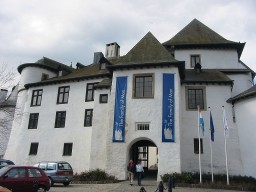 the steichen collections : the family of man 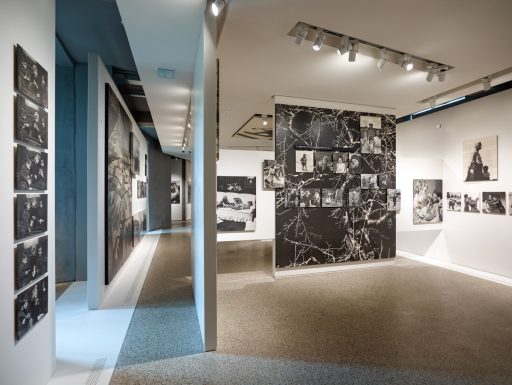