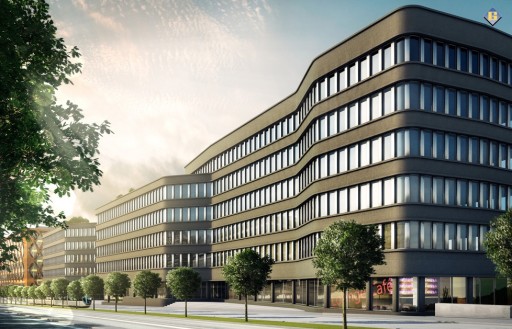 The 2019 Arendt European Month of Photography Award presents the work of five young artists based on the concepts of the body and fiction under the generic title of Bodyfiction(s).

The black and white photographic work of the German Carina Brandes draws its inspiration from unusual gestures of everyday life, from implausible situations in which the artist’s representation of herself meets figures from the history of photography and art as well as animals in abandoned places which are sometimes improbable but often prosaic. Allegory and classical symbolism as well as archetypes are the compounds of the artist’s universe and the fragments of his unconscious become the building blocks of our own emotions and imagination.
In contrast to internal, introspective and intimate concerns, the Swiss photographer Matthieu Gafsou observes and analyses the equally worrying evolution of our society from the perspective of “transhumanism”. His series, which bring together images that are sometimes paradoxical, documents with an acerbic objectivity of detail the processes of mutation in our society linked to the question of the “expanded body”, which today is no longer a matter of fiction. His photographs, which are formally very well constructed, find inspiration in both classical and contemporary art.
The artistic universe of the young Polish artist Weronika Gęsicka is based of research and strategies exploring mechanisms relating to memory and family representations from past eras. Her photography from the archive – a widespread trend among young artists – revisits and deconstructs the various historical sources by introducing derision and monstrosity into the original “good” images. Her visual distortions caustically denounce the quirky popular, propagandist and promotional purposes of these photographs.
The photography of Frenchwoman Alix Marie goes beyond the two-dimensional framework to become sculpture, relief, object and installation. Her favourite subject is our relationship with our own bodies but also our attitude towards their representations through processes of objectification, amplification and accumulation. Although her art is not always self-portraiture in the traditional sense, the autobiographical dimension plays an important role in the fictions that emanate from Alix Marie’s sometimes very raw and suggestive assemblages.
SMITH, who called him/herself Bogdan or Dorothée at different periods in his/her life, plunges the spectator into a world where gender characteristics are deliberately blurred and where body appearance or disappearance is a recurrent feature. In his/her Spectrographs series, the images, resulting from thermograms by heat cameras, are directly printed on aluminum and displayed as the “spectral” footprint of a body between death and life, between alter ego and ghostly appearance, between the visible and the invisible.
These five artists – so different in their way of looking at the body – find common ground in their inquiries into the paradigms of today’s representations of the body and its narratives, the main topic of the photo festival.