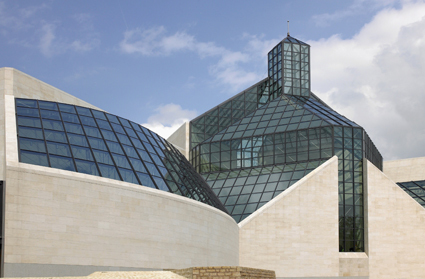 As a contribution to the European Month of Photography ( emoplux ) Mudam Luxembourg – Musée d’Art Moderne Grand-Duc Jean – presents a monographic exhibition for one of the most important photographers of her generation, LaToya Ruby Frazier (*1982). Since the early 2000s this American artist has developed a documentary practice that is both personal and engaged with the social, political, and economic realities of the United States.