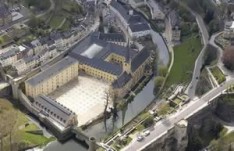 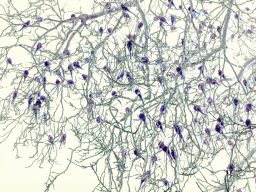 It is striking to note in the corpus of images that follows the quasi-eviction of the human figure, at least the obvious disinterest in its individuality, thereby establishing a relationship of avoidance, to use an ethnological terminology of our own. In contrast to the glory days of humanist photography, faith in man seems to have died out. Attached to him, dare we say, is a form of guilt inherent in his action (or inaction), or even in his very essence, which condemns him to the banishment of the image, as after the revelation of the death camps he became unrepresentable for painters.It