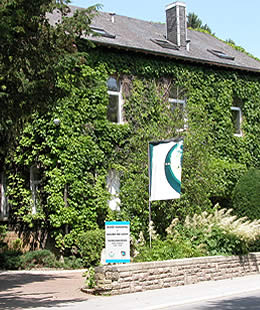 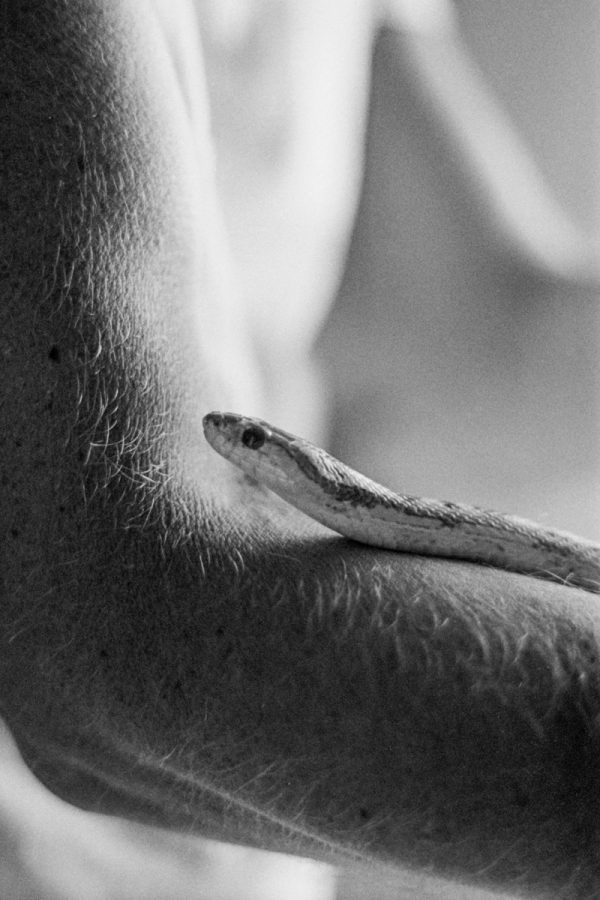 Within the 8th European Month of Photography in Luxembourg (EMoPLux), the Centre d’art of the city of Dudelange and the Centre National de l’Audiovisuel (CNA) are joining forces to present the three monographic exhibitions by Marie Capesius, Rozafa Elshan and Marie Sommer under the title of “Archipel”.
In the beginning of the 1930s the first naturist village in Europe “Héliopolis” was founded on Île du Levant, an island in the French Mediterranean sea. The first followers of the naturist movement set foot onto this wild island to escape the bustling city life and live a more healthy lifestyle in accordance with nature. In the 1950’s, the French marine also settled on the island and until today, they use 90 percent of the surface of the island as a military base and missile test station. A fence separates these two opposite worlds that cohabit within the same landscape. Intrigued by these striking contrasts, Marie Capesius documents the daily life in Héliopolis with her camera and encounters its inhabitants for more than three years. A statement that she regularly heard “Here, it is paradise” ignited her reflection upon the notion of paradise. What is paradise? What could it be or did it ever exist?