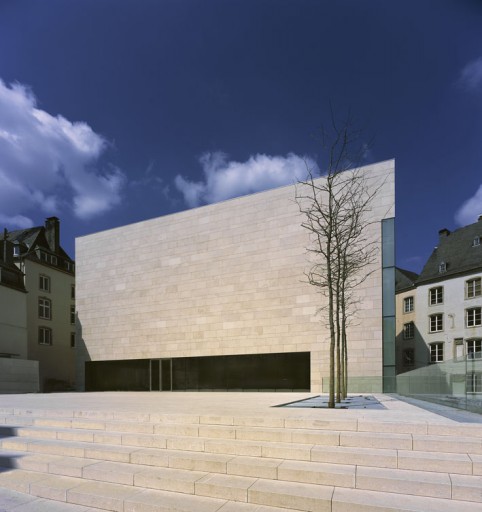 ”Portraits under surveillance” presents the work of six artists / photographers who are part of “Looking for the Clouds” a joint photo project initiated by “EMOP association” (European Month of Photography), which includes various photo institutions from 8 European capitals. Based on the dramatic events of 9/11 in New York in 2001, the curators of the exhibition have questioned the evolution of photography since the attacks on New York’s World Trade Center. One can immediately mention the measures taken by the political authorities and their enforcement bodies (police, secret service, but also social networks etc) to fight terrorism : namely the modes of surveillance and monitoring of computer or telephone networks.
Second but not last, by extension or as an indirect effect of this monitoring: the surveillance of any citizen’s movements, under suspicion or not, by photographic processing, traditional or digital – in connection with the huge archiving of all type of data regarding the individual in his daily practice (travel, shopping, relationships). Any public place is now under video surveillance particularly the airports, railway stations, department stores, but also cultural venues. On the military level – but also for civil use – drones ( hence the title of the project Looking for the Clouds ) or mobile cameras are becoming more and more prevalent, often invisible. Face recognition and the identification of any individual and its classification is part of today’s daily task of state bodies or private companies.
The works in the exhibition show different modes of this new approach of “taking” pictures and how computerized management of personal data produce dehumanized portraits. Generating a particular aesthetics, these photographs distinguish themselves from classical canons of beauty or expressiveness as sought by humanist photography – by their absence of emotional effect, the individual characteristics being reduced to object through computer modelization.